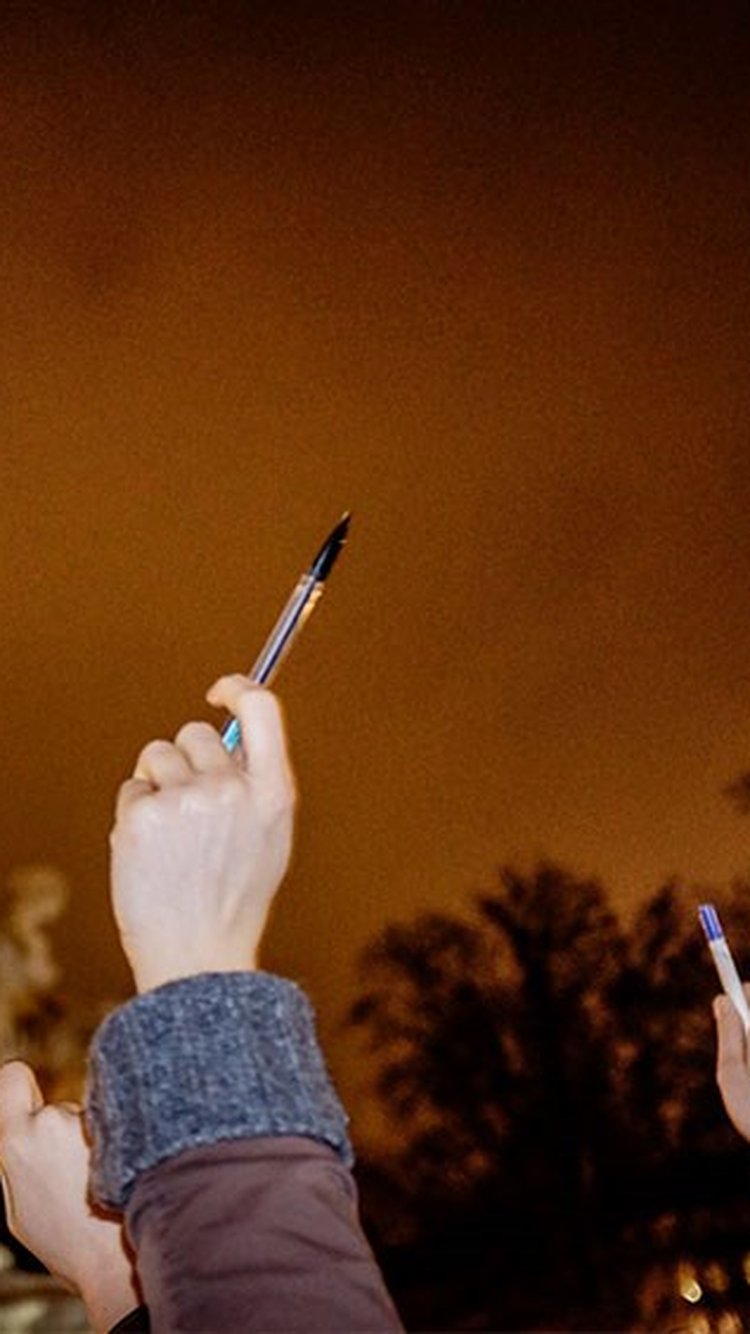 Freedom of speech is Bonnier’s oldest and most deeply held core value, and our views concerning media ownership are described in our vision for journalism.

Sweden’s most important journalism award for over 50 years, established in 1966. Given out annually by an independent jury made up of journalists from across Sweden.

Awarded annually in Estonia, an independent prize for investigative journalism.