Member of the Board

Gun Nilsson has been CEO for Melker Schörling AB since 2017, and previously worked for many years primarily as CFO for different EQT-owned companies, for example Duni and Sanitec. She worked within Bonnier from 1985-1993. She serves as board chair for Hexagon and is a member of the boards of AAK, Hexpool and Loomis. She has previously served on the boards of Dometic, Capio and Husqvarna, among others. She served on the board of Bonnier Holding from 2015. 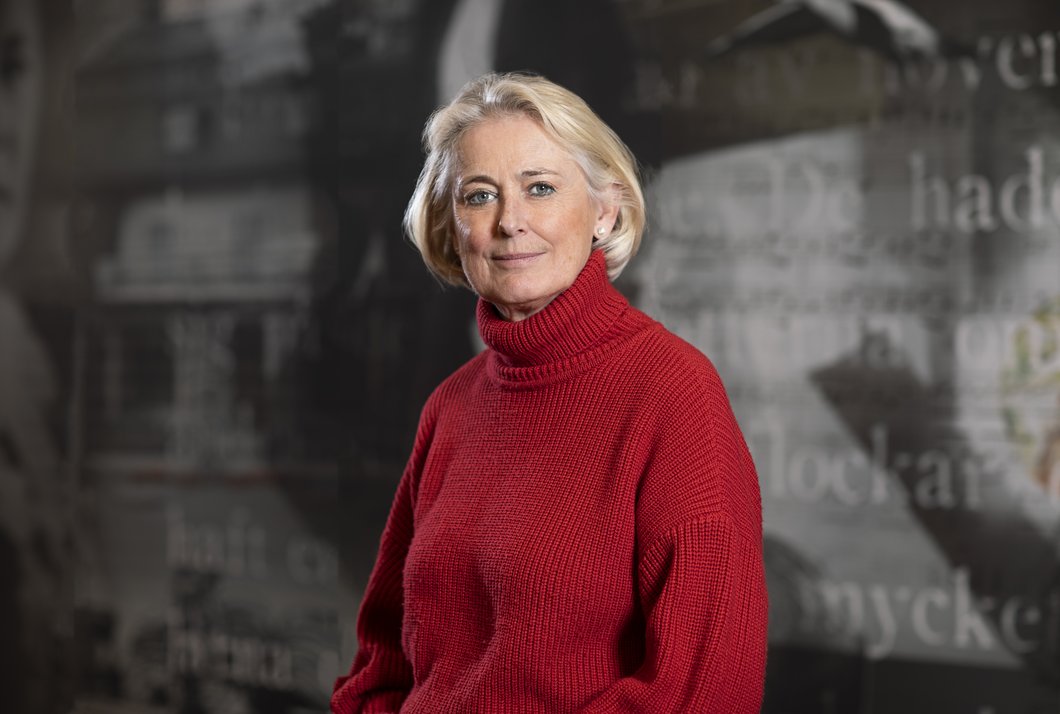